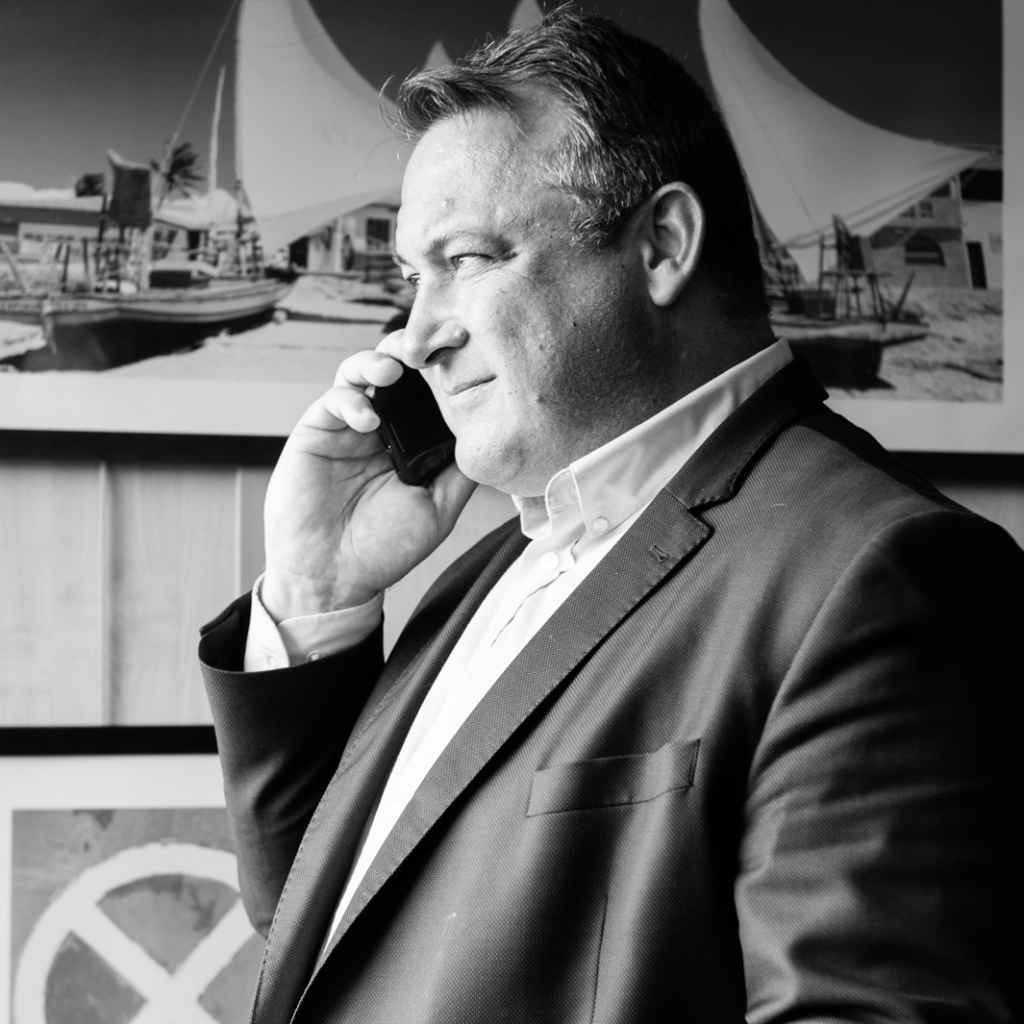 Our goal is to facilitate the agricultural industry logistic thus to adapt our services to the requirements of all the sectors -particularly for the end users.

Our key strength is to respond quickly and adapt to every situation. We are constantly seeking solutions for our clients. This is clearly illustrated by our development in 5 complementary divisions.

We invest substantially in ongoing research into the performance of our equipment and the safety of our workforce.

With 3 million tons of grain passing through our silos for export, year after year, our tools, investments and commitments strengthen our position as a key player in the French export sector and position us as the second largest export silo in France. 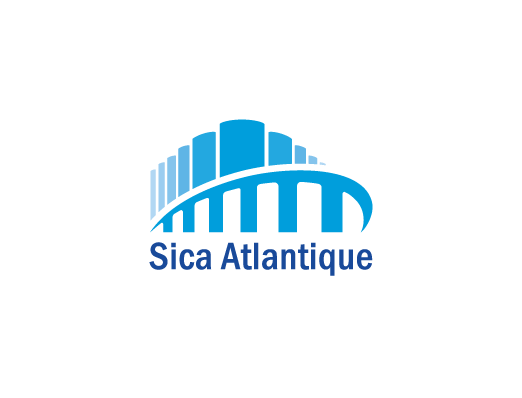 In the mid 1990s, fluctuations in the international cereal market led us to reunite an initial group of companies specializing in port logistics of bulk solids and liquids.

One of our main objectives is to prevent transport serving our depots from returning empty. To this end we have researched and developed the importation of goods needed by our clients. Dry bulk goods include fertilizers, oilseed meal, wood pellets, and clinkers and slag for the cement industry.
Our experience in the handling of grain by rail enabled us to extend it to other dry bulk cargoes. 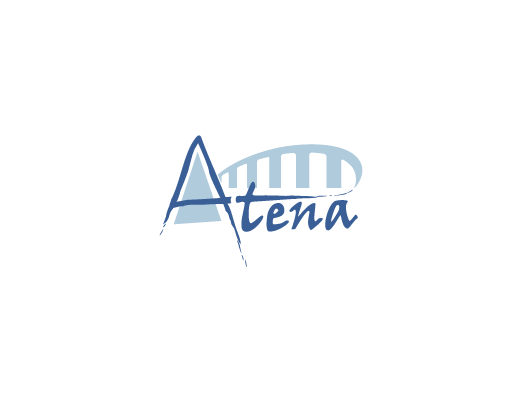 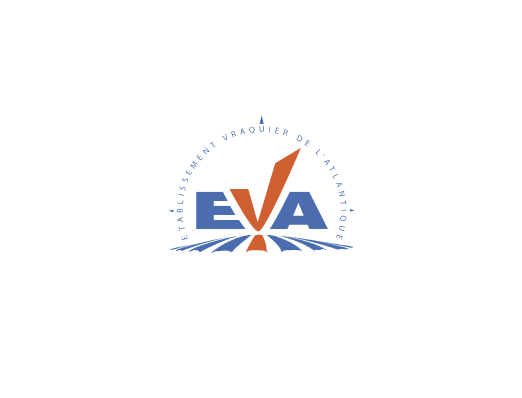 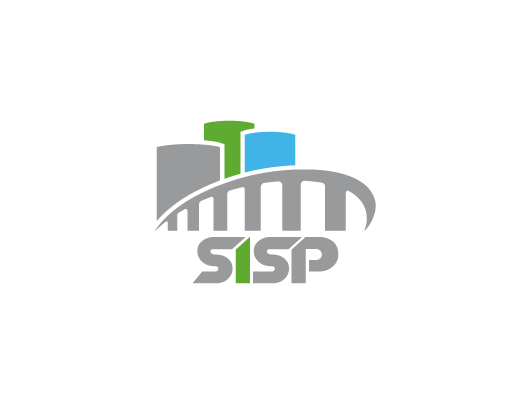 In order to relieve vessel congestion at our terminals, we have developed a second set of companies. 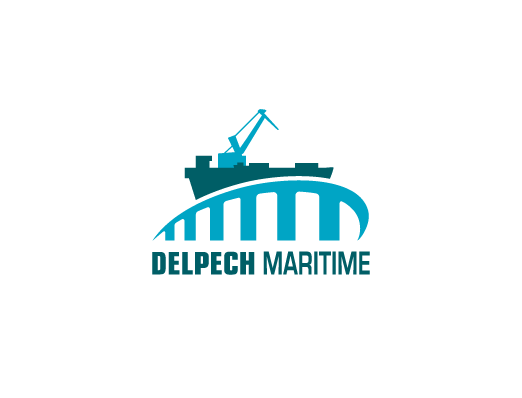 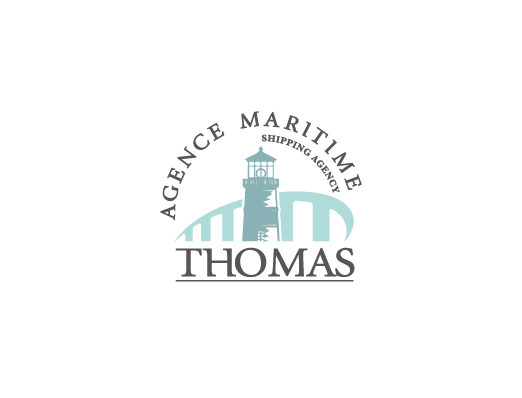 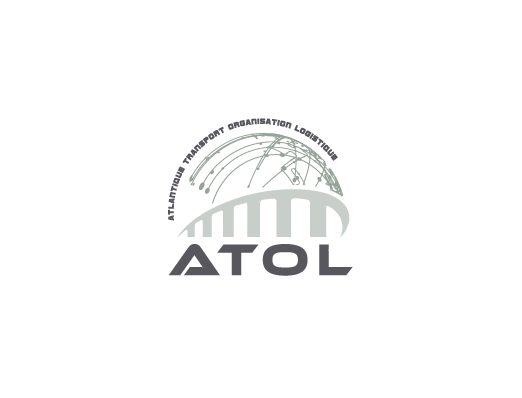 Groupe Alkaline, world leader in the sodium metal production, affiliate abrunch of Nippon Soda Group, and Groupe Sica Atlantique have created a joint venture: EnviroCat Atlantique.
Each company kept its own skills and core business, and together built and are now running a Sodium Methylate production plant. This produces sodium methylate in a methanol solution, the catalyst required for the Biodiesel industry.
We have developed and implemented a mercury-free process using sodium in metal form. This is the first production plant of its kind in Europe. Other European sodium methylate producer use a mercury process and blow into the air over 50 kilos of mercury each year.
Our net Sodium Methylate production can reach 25.000t/year.

Together with two other partners, Sica Atlantique runs a farm in Madagascar that produces alongside industrial production, food crops for the local farmworkers.
This project, part of our sustainable development program, plays the role of a teaching farm for the Madagascan workers and their families. We aim to reach 20.000 ha. 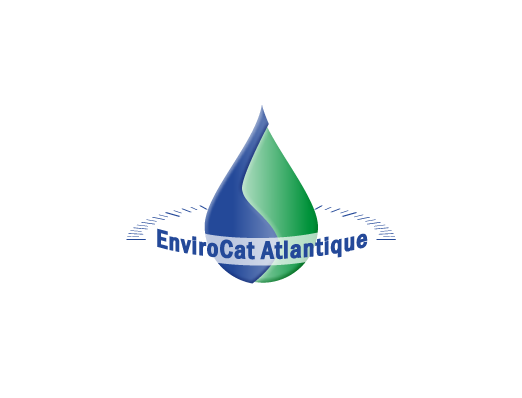 By this we mean global logistics solutions from production spots to unloading port that include, maritime transport; port handling; storage; bagging and land transport for commodities such as Wood and biomass pellets, woods chips.
We are also running for our clients a wood recycling platform. Wood waste from diverse origins (domestic or industrial) are sorted out, crushed and dispatched as fuel for the local wood powered boilers. 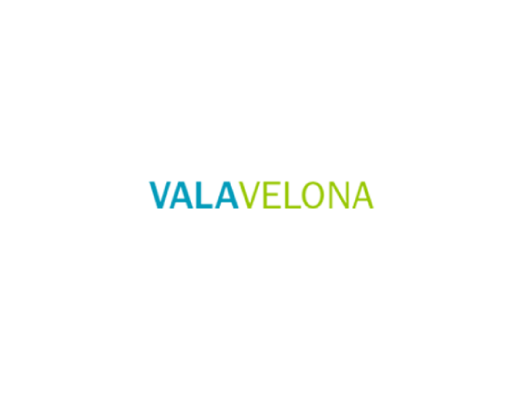